Home / Owners Lifestyle / Join us as we Move, Learn, and Discover in Honor of Olympic Day

Join us as we Move, Learn, and Discover in Honor of Olympic Day 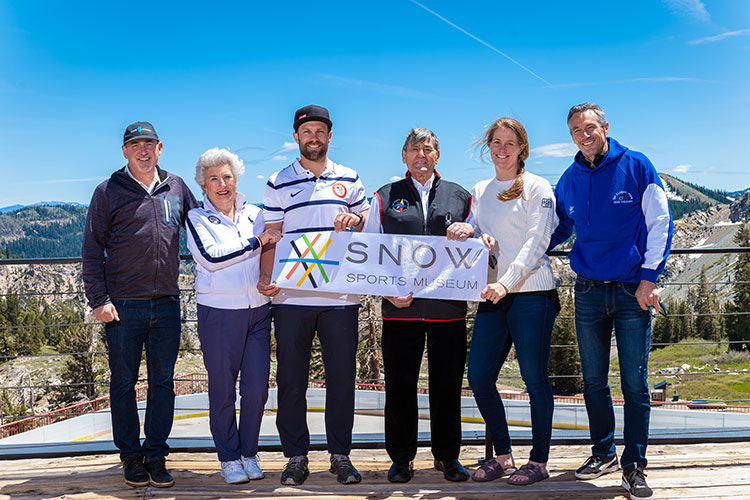 Do you know why June 23rd is a significant day in Olympic history? It’s because that is the day on which the first ever modern-day Olympic Games took place in 1894. Now, every year on June 23rd, hundreds of thousands of people across the world participate in organized runs and cultural events to celebrate Olympic Day.

The first official Olympic Day was on June 23, 1948. Participating European, Latin American, and Northern American nations organized events in their respective countries. This global event has grown exponentially over the past 20 years. What started as just 45 involved National Olympic Committees (NOCs) now includes 205 international NOCs that honor Olympic Day, together helping spread Olympic enthusiasm, camaraderie, and ideals to every corner of the world.

Every year, National Olympic Committees organize sporting, cultural, and educational events based on the three Olympic pillars of move, learn, and discover. “Move” encourages people to participate in all types of physical activity for every age and ability. “Learn” is about educating each other about the Olympic values of excellence, respect, and friendship. “Discover” is all about people safely getting out of their comfort zones to try new activities.

Grand Pacific Resorts commemorates Olympic Day this year in celebration of our Olympic past at Olympic Village Inn and philanthropic involvement, Follow the Olympic torch relay in the lead up to the Olympic Games, set to begin on July 23rd!